Free Shipping on Orders Over $25 Within Continental USA 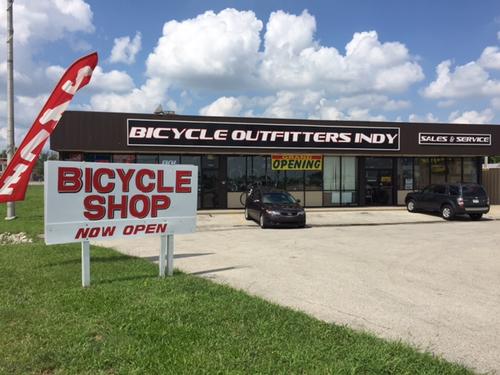 Bicycle Outfitters Indy and BOIbike.com are owned and operated by John Matthews whose grandfather was the first bicycle dealer in their city shortly after WWII. This was back when Schwinn was the only line of quality bikes available.

He built a very successful business at a time in our country when service was the norm and the customer was king. John's father followed in his footsteps and continued in the bicycle business bringing other brands into the store including early US import brands like Motobecane and Fuji.

As the years passed, brands like Centurion (now Diamond Back), Giant, Specialized, Trek, and others came along. John began working in the family bicycle business at a very early age and learned customer service from both his father and grandfather. He was taught that the customer is king and learned at a very early age to appreciate the customers and to treat them as invaluable. 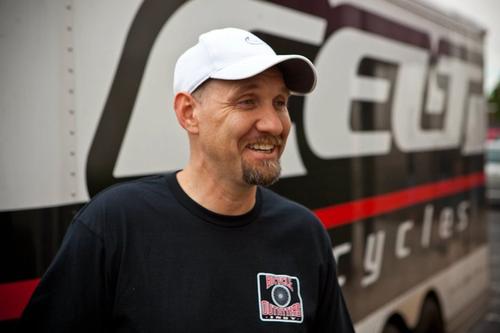 These days, John operates a successful store on all fronts, local and online.

BOI supports advocacy groups such as HMBA and others. We also support local and regional racing and triathlon team efforts. 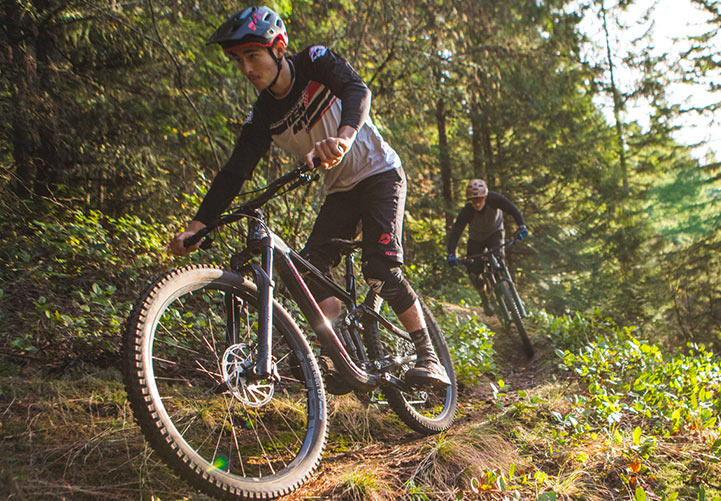 We support youth development, mountain biking, road cycling, as well as triathlon. Along the way, these efforts have enhanced and grown cycling in our community and helped produce both national and world champions.

At BOI, your purchase is more than just a price. Bikes change lives and we love being a part of that. 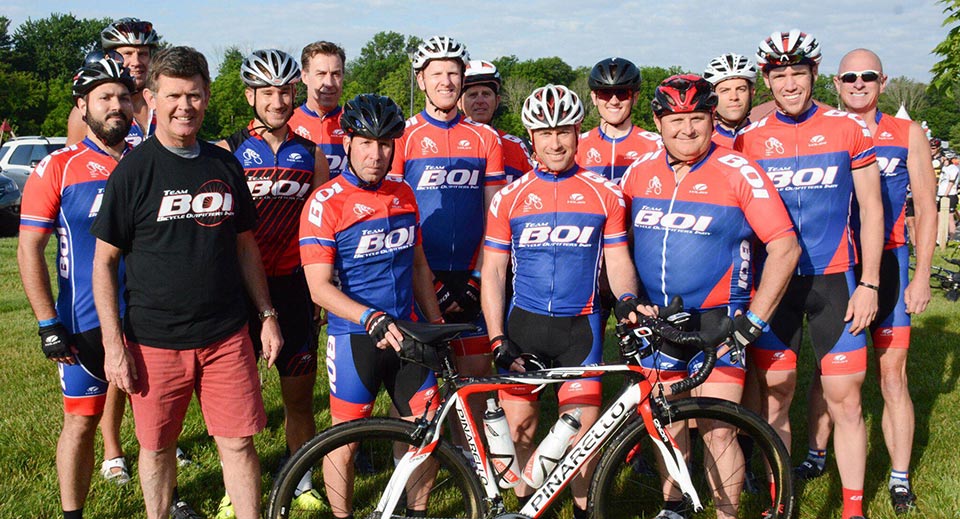